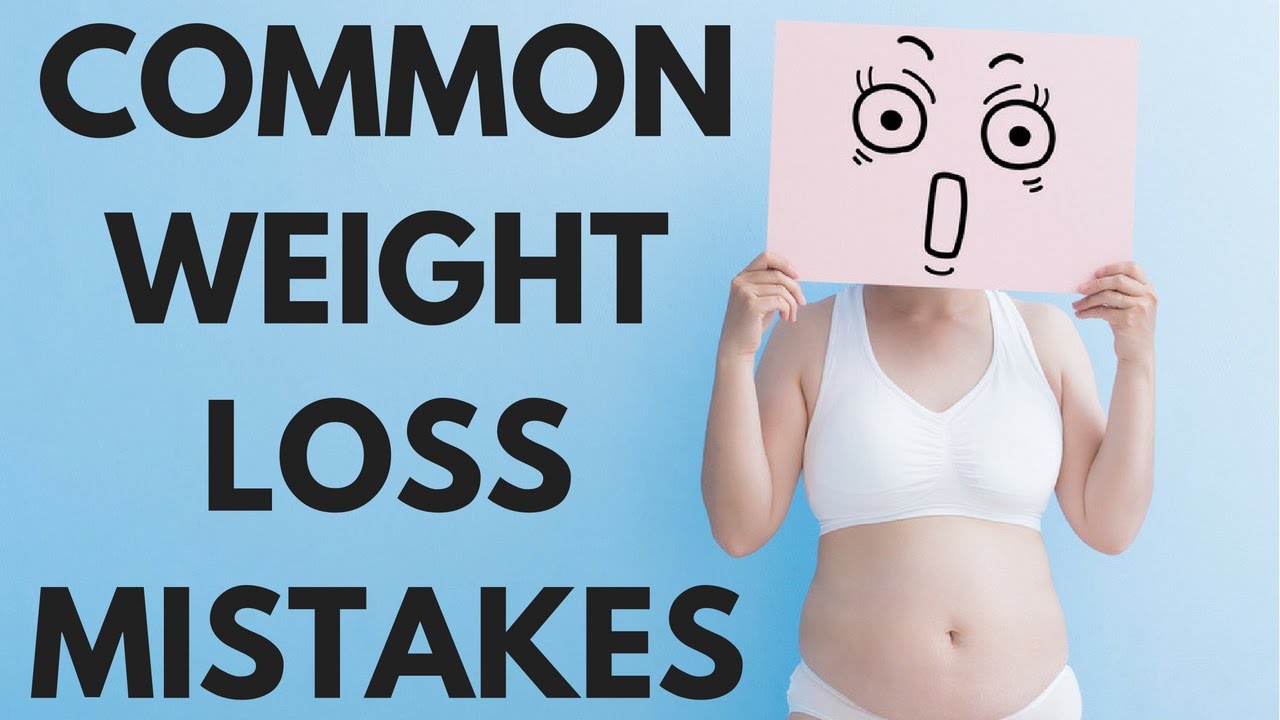 Comments will be approved before showing up.

How to Differentiate Bee Propolis and Their Benefits

What is Ginseng? What Can Ginseng Do?

What You Need to Know About Collagen Supplements